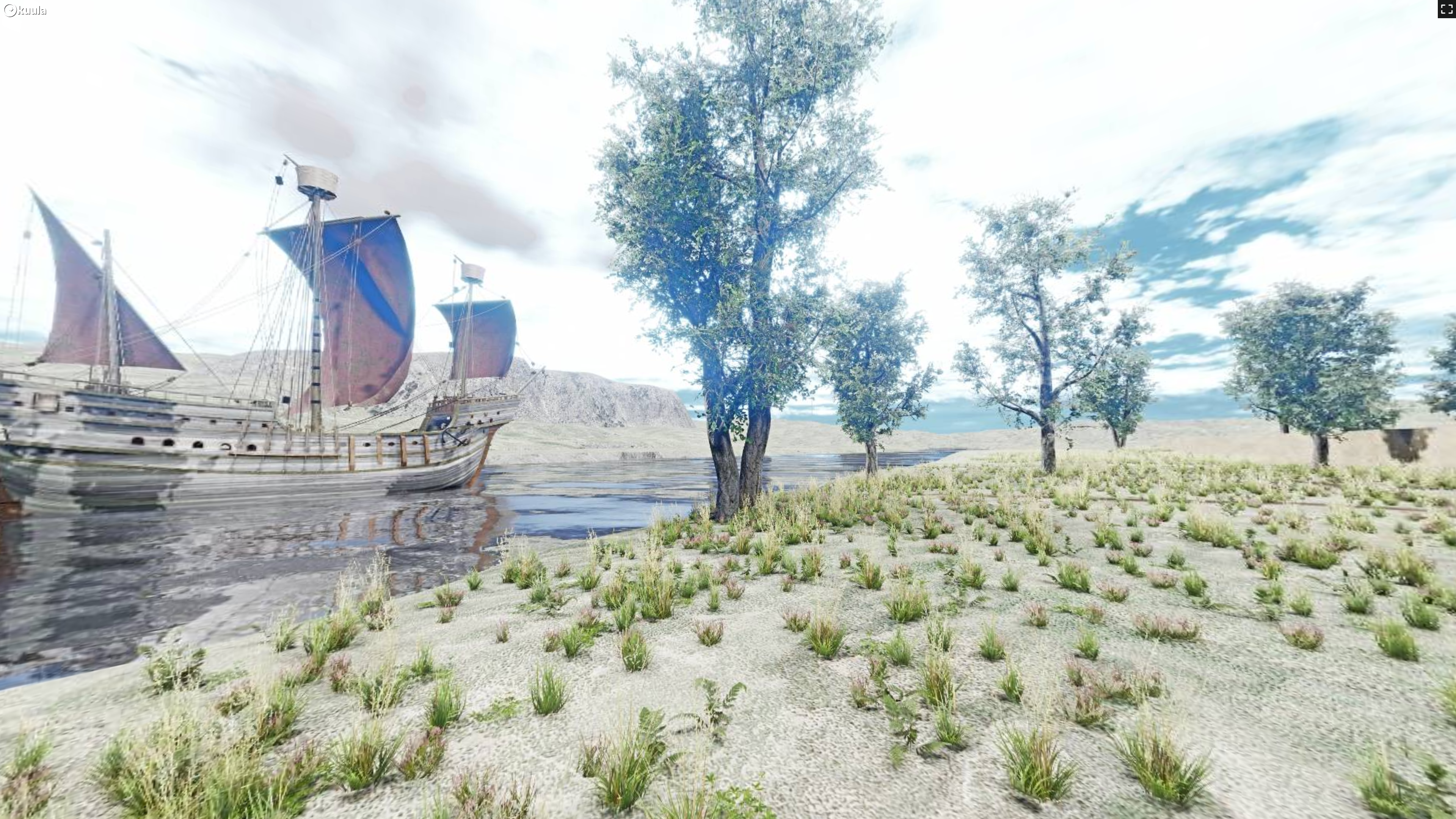 Just outside Perth, on the south side of the burgh, there used to stand a Franciscan friary. The Franciscans (or grey friars) came to Perth towards the end of the Middle Ages. Their friary was founded in the late 15th century, perhaps by King James IV.

The Franciscan friary probably lasted for less than a century. In the summer of 1559 the Franciscan friary was sacked by Protestant Reformers. The friary buildings may have been demolished soon afterwards. In the 1580s the site became the Greyfriars Burial Ground.

A little further from the medieval burgh is the open area known as South Inch. In 1652 a large artillery fort was built here by Oliver Cromwell’s troops. At this time Scotland was occupied by soldiers loyal to Oliver Cromwell and the English Parliament. The fort was abandoned in the 1660s, but then used again in the Jacobite risings of 1715 and 1745. The fort’s massive earth defences were gradually demolished in the late 18th century.