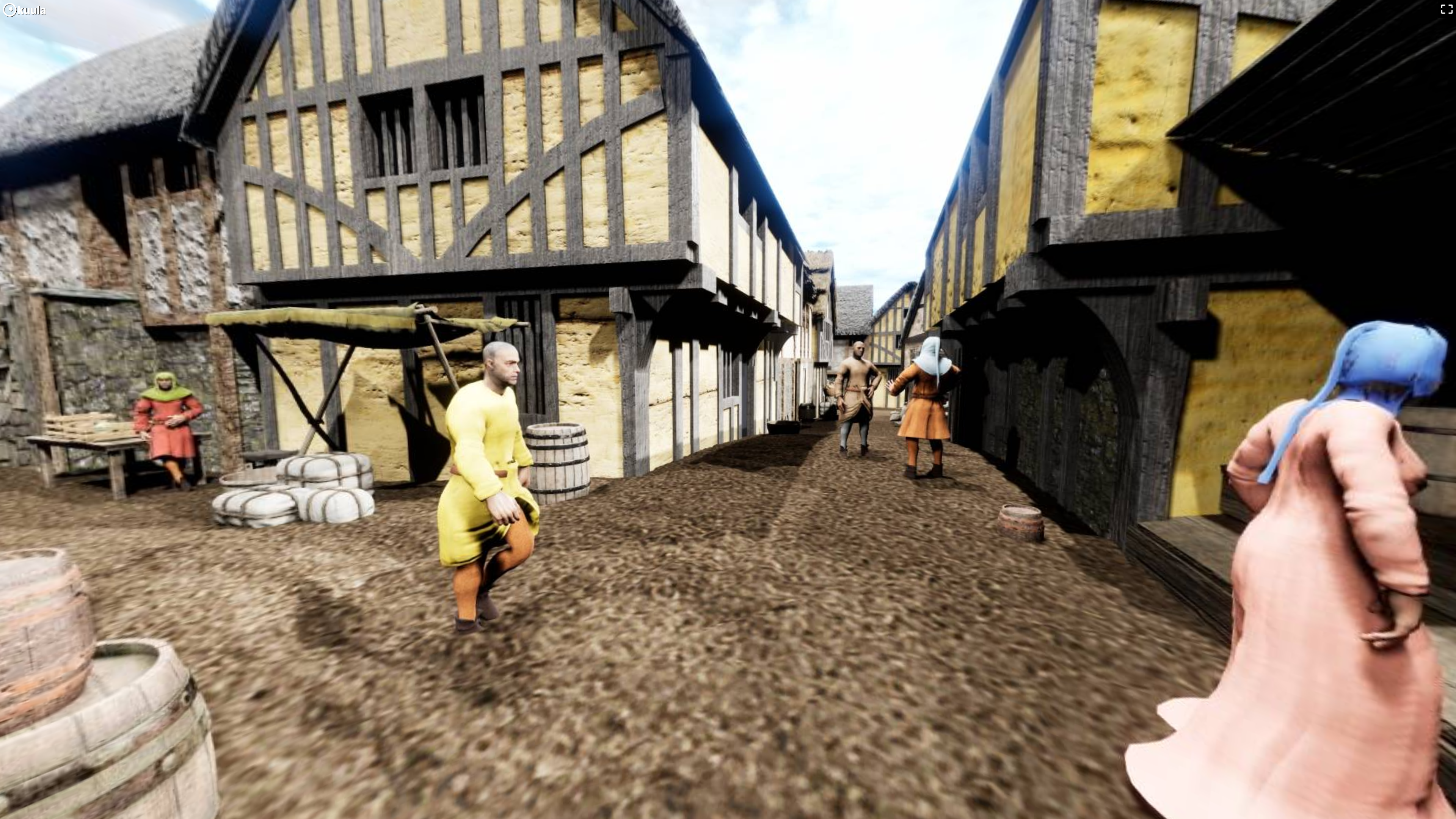 The church of St John is probably older than the burgh itself, and may have existed as far back as the early 11th century. Written records mention St John’s as long ago as the 1120s. Across the years the church building has undergone many alterations – including in the 1440s when the east end was rebuilt.

St John’s Kirk was surrounded by a graveyard. This was used heavily and became full up in the 1580s. Burials also took place inside the church. A number of medieval graves have been found by archaeologists.