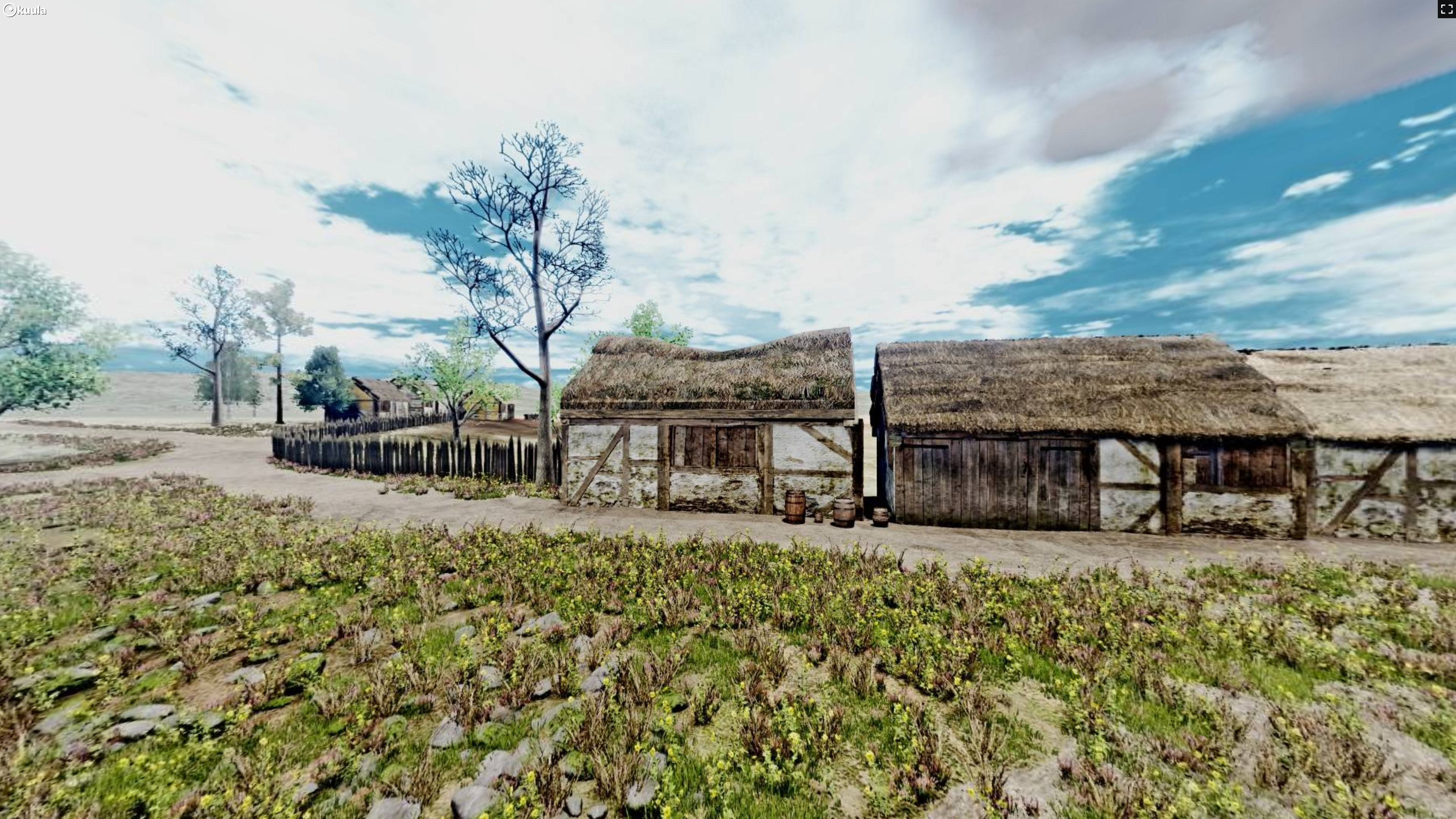 The Vale of Virtue

James I was buried at the Charterhouse after he was murdered at Perth in 1437. More than a hundred years later Margaret Tudor was also buried in the Charterhouse. Margaret was the wife of James IV of Scotland and the sister of Henry VIII of England. It was through Margaret that the Scottish royal family gained their claim to English throne.

In 1559 the Charterhouse was sacked by Protestant Reformers. The monastery was demolished, and the King James VI Hospital was later founded on the Charterhouse site. Today nothing can be seen of the medieval monastery, although there is a later stone pillar which notes the royal burials in the hospital grounds.