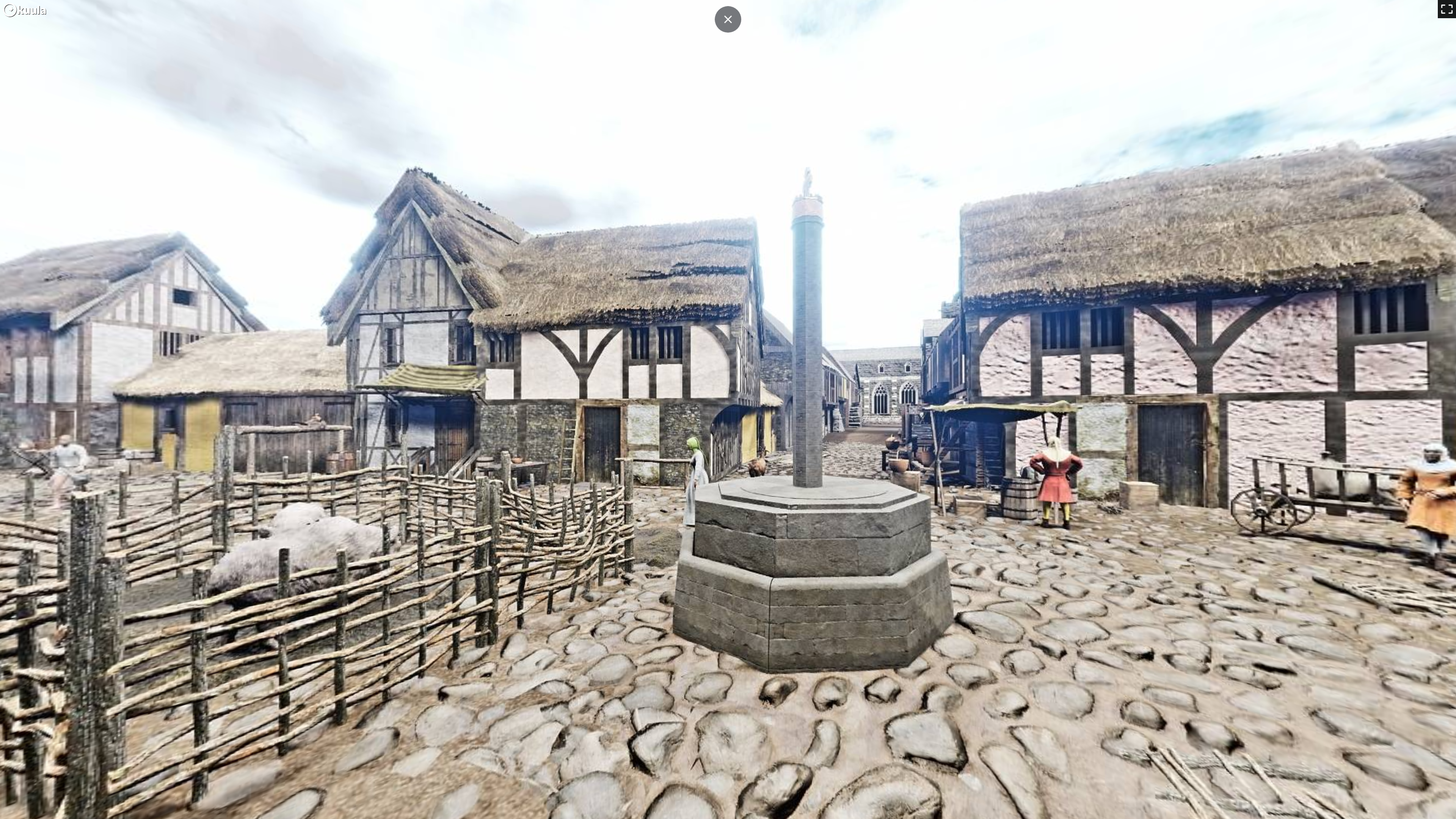 In the Middle Ages there were gateways across the main roads into Perth. These gates (or ports as they were traditionally called) allowed local officials to check who was entering the burgh and control trade. There were ports across the High Street, Skinnergate, Curfew Row, South Street, and Speygate.

Unlike many Scottish towns (which were usually unwalled), medieval Perth was surrounded by a stone wall and ditch. There were defences at Perth as early as the 1140s (although these may have been built of earth and timber). During the Wars of Independence in the 14th century the English built a substantial stone wall around the burgh. The medieval walls are now mostly demolished, but formerly ran along the line of Canal Street, South Methven Street, and Mill Street.

On market days crowds from the surrounding countryside gathered to enter Perth. Animals were usually walked to market and then slaughtered in or near the burgh. Archaeologists have found large numbers of bones from cattle and sheep in Perth. Medieval towns were filled with animals. The remains of medieval horses, pigs, dogs, cats, rats, chickens, and geese have all been discovered in Perth.