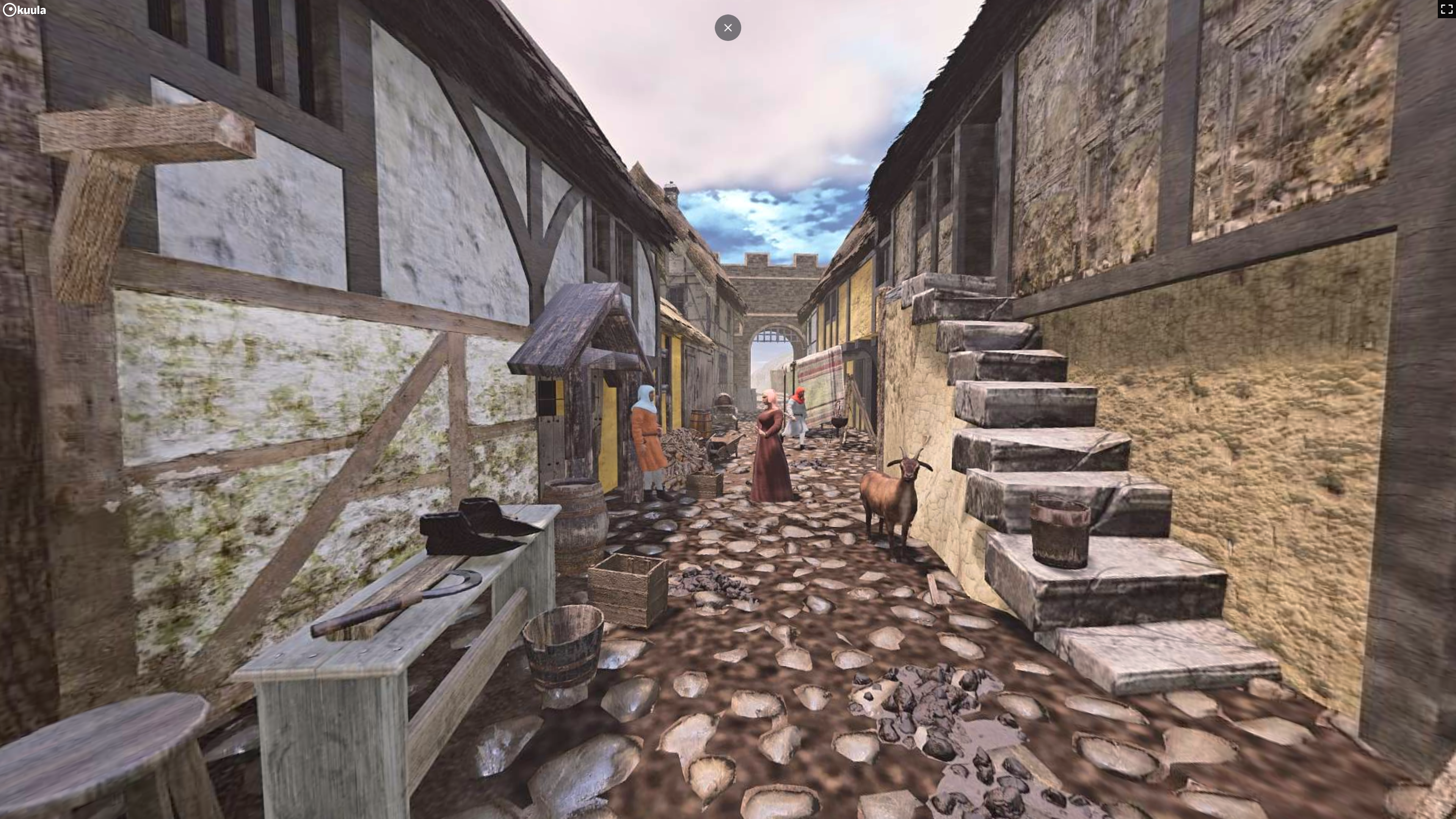 Skinnergate was one of the main roads into Perth in the Middle Ages. Animal skinners and leather workers lived and traded here. Perth was famous for its leather products, and the glove makers were one of the most important crafts in the burgh. The range of trades in Perth meant that it was sometimes called ‘a craftis toun’.

The different crafts had to follow strict rules, set out by the burgh council and different guild and craft officials. Although Perth was very crowded efforts were made to keep the burgh clean and safe. There were rules to make sure that some dangerous or smelly work took place outside the burgh walls. The residents of Perth also had to clean the streets regularly (an activity known as ‘gait dichting’).