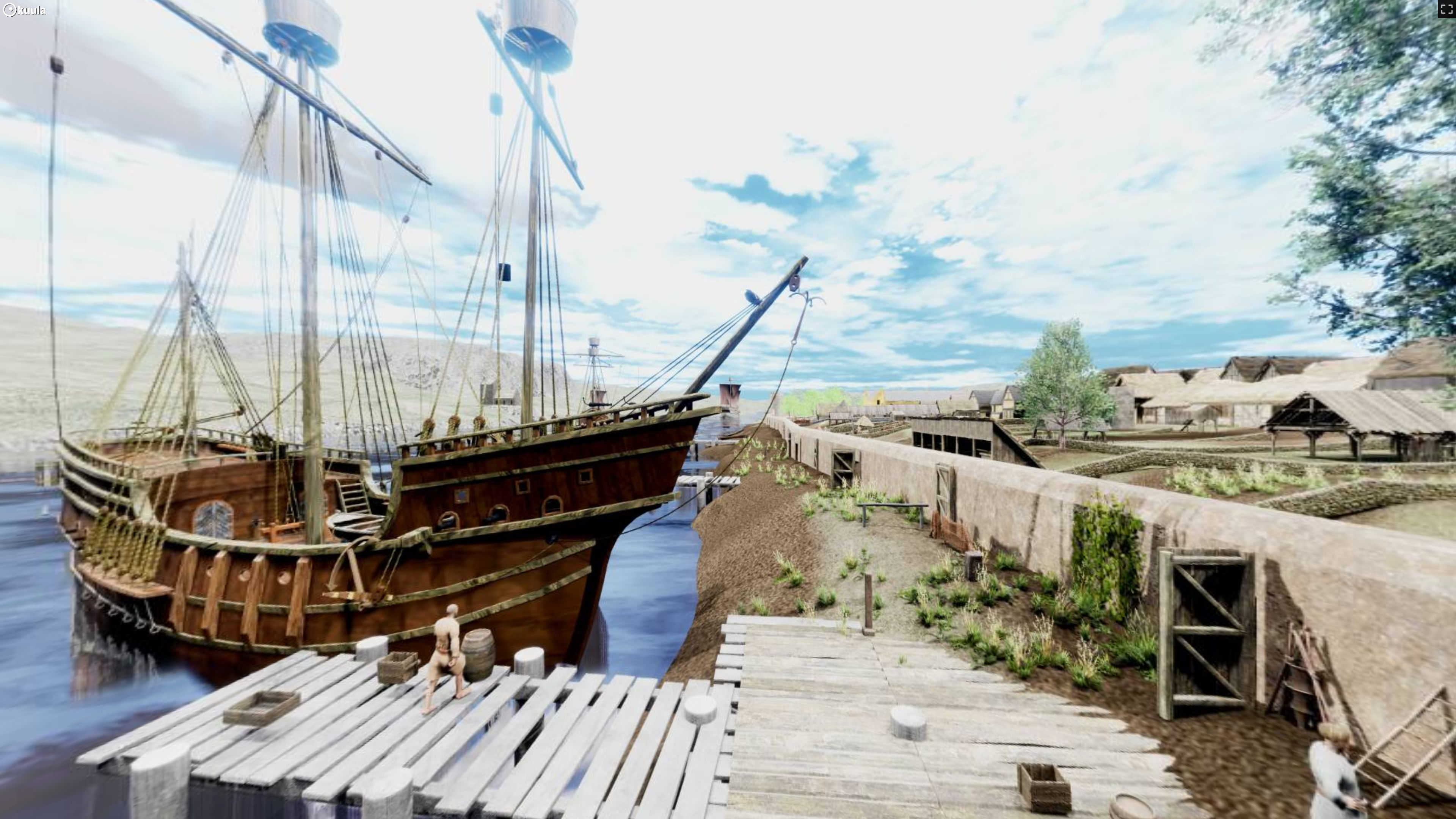 Perth was one of the wealthiest burghs in Scotland in the Middle Ages. It sat at the heart of important trade routes, and was easy to access from both the Highlands and the Lowlands. Perth stands by an ancient crossing point on the River Tay, and for many centuries had the easternmost bridge on the river. Sea-going ships could also travel up the Tay, linking Perth to the rest of Europe.

In the 1420s and 1430s King James I made Perth an important political centre. During the first half of the 15th century the Scottish Parliament met at Perth fourteen times (and only five times in Edinburgh). Important royal events and meetings with diplomats took place at Perth. The burgh was also close to Scone – the place where Scottish kings were inaugurated. Some historians think that James I wanted Perth to be the capital of Scotland.